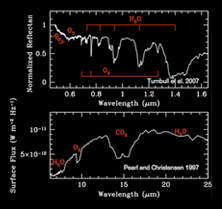 A biosignature gas is defined as one that is produced by life and accumulates in an atmosphere to detectable levels. Any kind of ab initio approach to predicting what biosignature gases might be is so challenging that nearly all work done to date basically follows the “We know what Earth life produces, so what might Earth s products look like if transplanted to another, slightly different, Earth-like planet” (Earth-like refers to a planet with about the same size and mass as Earth, with oceans and continents, a thin N2-CO2-O2 atmosphere, and a radiation environment similar to that of Earth’s. Gases studied in this context include oxygen, the otherwise unexplained simultaneous presence of gases out of thermodynamic equilibrium (specifically methane with oxygen), methyl halides, sulfur compounds, and some other gases.

Prof. Seager’s main exoplanet biosignature gas research aims to push the frontiers to consider biosignature gases on planets very different from Earth and also as many molecules as possible so we do not miss our chance to identify gases that might be produced by life. 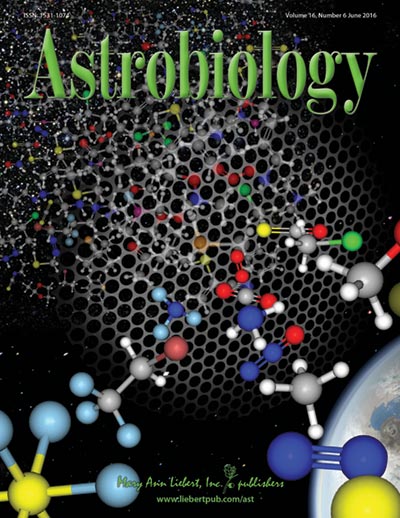 The first paper showing biosignature gases, if produced on rocky planets with hydrogen-rich atmospheres, could survive.